Eighty-six points and 14 tries. If you’re thinking this probably wasn’t one for the purists, you’d be right. Touch footy, Sevens style rugby – however you want to pigeonhole it, this game certainly saw attack take prominence over defence, and while the ability of their respective teams to concede points as easily as they could score them left both coaches tearing out their hair, for the neutral observer it was manna from heaven.

If it’s exciting, ball-in-hand, throw it around and back yourself rugby that floats your boats, try and get a copy of this match and show it to all your ‘leaguie’ mates who complain that union is a boring kick-athon. This was thrill-a-minute, off the cuff brilliance, for which both sides deserve great credit. And while it most certainly wasn’t rugby to win you a competition – more’s the pity – it was rugby to gladden the heart, put a smile on your face, and genuinely get you out of your seat to applaud.

Oh yeah, the score. Easy to forget amongst the madness that went down at Concord Oval on Saturday, but it was the visiting Parramatta Two Blues who eventually came away on the right side of the ledger, 50-36. They trailed 17-0 after quarter of an hour and 36-22 on the hour, but if coach Glen Christini can take anything away from this game other than the 5 competition points, it was his side’s ability to get the job done despite being far from their best.

“We weren’t flash,” he admitted afterwards. “We drifted in and out of the game and our attitudes just weren’t there properly. Last week [against Manly] was tough, and it was always going to be a challenge to get up. We just had enough in us for that last ten minutes, which is pretty much the only part of the game we played properly in.” 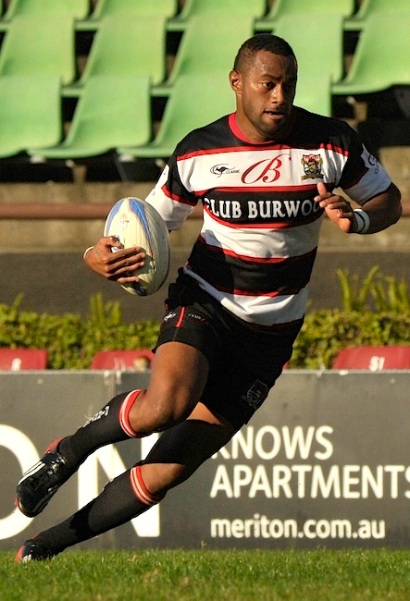 A failure to back up that landmark win over the Marlins seven days ago, would have been a major failing for a side harbouring genuine title aspirations. And Christini admits that in the end, he was simply happy to get out of dodge with the win.

“We wanted to be a bit tighter today. But to West Harbour’s credit they turned it into the type of game that they wanted, and we’re just lucky that we were good enough to run with them. I guess we just got it done and we walk away and take it.”

West Harbour coach Matt Briggs wore the look of a shattered man at the final whistle. Twice in the match his team had at least a two-try advantage ,and both times they allowed themselves to be pegged back. The frustration was evident.

“To be up by 14pts with 20 to go against a side that’s just pumped Manly and is absolutely full of confidence, is a pretty impressive performance,” he observed. “But it only lasted for sixty minutes, and then we literally put the cue in the rack and didn’t tackle. That’s pretty disappointing, and we need a serious attitude adjustment to what this is really all about. It’s not just about having talent, it’s about completing matches and learning how to win consistently.”

Three tries in the opening 15 minutes was a deserved reward for the Pirates enterprising play, in contrast to the visitor’s lack of cohesion and concentration. Gun flanker Cohen Masson crossed in the opening 90 seconds, before a trademark Tito Mua double – too much space and too much pace – put Wests in dreamland.

However, a mistake from the restart gave Parra the chance to get on the board through Tui Fa’asisila, and it was the jolt that the visitors needed. By half-time they were back in the game. Keeping it in the forwards for once, they picked and drove their way over for try number two through hooker Myles Hunkin, before some neat hands from Fijian magician Dan Rawaqa created a hole from which Fa’asisila eventually profited for his second.

They still went to the sheds 17-15 down, but the momentum had firmly swung back in the Two Blues favour. And it was no surprise when Damien Fakafanua struck early after the restart to help them into the lead for the first time at 22-17.

You feared for Wests at that stage but they were far from done, and they turned the game back on its head with three tries in a dazzling five minute spell to retake the advantage.

Macquire Tatola was first up, putting on the afterburners to find the corner in the 55th minute, before Masson popped a lovely ball into Alofa Alofa’s hands on the hour, and the in-form centre wrong-footed the defence with a shimmy to glide over. When industrious fly-half Jack Debreczeni then juggled his way to the line a minute later following good work from full-back Dylan Taikato-Simpson, the home faithful were off their feet. 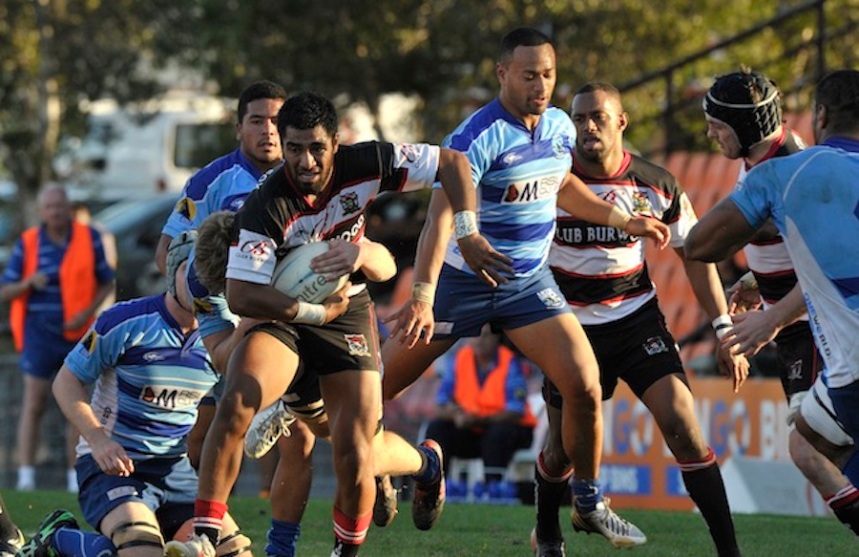 Now 36-22 down, it was do-or-die time for the visitor’s, and they showed their improving mettle by putting together their best period of play in the closing stages to wrestle the result back their way. They also had superior quality on the bench to call upon – former All Black and Waratah winger Sosene Anesi certainly fitting that bill. But it was an impressive cameo from Moses Tavola that really helped get them on the front foot and find their attacking feet when they needed them.

Inside centre Tukia Muli began the second fightback of the day when he punished a misread to slice through to the chalk. And Rawaqa’s conversion of scrum-half Tyler Lobendahn’s close range effort shortly after, drew the scores level at 36-all with 10 to play. 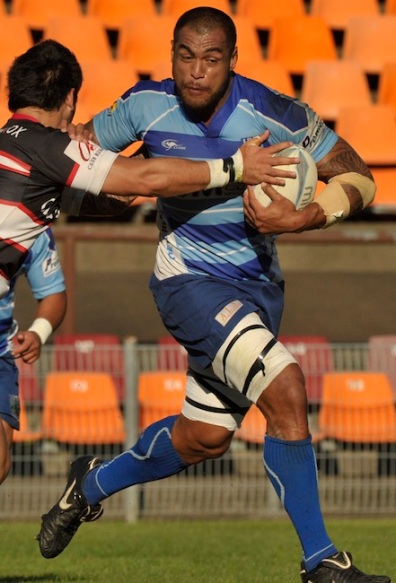 Tavola’s searing pace orchestrated Parramatta’s seventh try. His bust up the middle had the Pirates on notice, but they couldn’t prevent his offload to Muli, who carried strongly and popped off the floor for Tom Woods to bag his fourth try in two weeks.

That left the final say to the mercurial Rawaqa, who picked Wests’ pockets with an intercept in the final minute, and brought up the half century when he added the extras. Cruel on the hosts, but as Parramatta skipper Andrew Cox pointed out, the Two Blues had stepped up when needed.

“That last 20 minutes was spot on attacking wise,” he reflected. “We put on the tries when we had to. We had the crowd against us and we came through with it.”

The Pirates will go away and lick their wounds but despite coming up short, they brought plenty of positives to this cracking contest. If they can fix their defensive frailties, coach Briggs believes they have the x-factor to trouble every team in this competition.

“We’re fit, we’re a good side when we play to our structures, play our patterns and move the ball where we want it to go, and if we do that, we’ll be tough to beat. 11pts after four rounds is not the worst thing in the world.”