NRC Round 4: Rising off the mark as Rams fall short

Posted on September 26, 2017 by Paul Cook Leave a comment

Melbourne Rising finally got their 2017 NRC campaign up and running with a 41-31 defeat of the Greater Sydney Rams in difficult conditions at Harlequin Oval on Sunday.

A swirling wind throughout played havoc with the kickers, while a 10 minute deluge just before half-time turned a dry deck into a slippery surface that tested the handling skills of both sides. But no doubt stung into action by the concession of 45-plus points in three straight defeats, Rising pinned the Rams in their own half for the opening forty and punished every error with a score to lead 26-0 at the break.

The visitors regrouped however, and when they got back to 26-19 just before the hour, it looked like Rising were on the brink of throwing all their good early work away. But they lifted again in the final quarter, and a couple of late tries sealed a much-needed victory for the three-time semi-finalists, and left the Rams to reflect on back-to-back losses.

A couple of penalties shortly after kick-off had Rising in prime position for an early score, but a succession of bell-ringing hits from the Rams defensive line forced them across the park, where an eventual knock-on cruelled their progress.

But the home side came again as the visitors struggled to get their hands on the ball, and any time outside their own half, and three more penalties drew a warning from referee Graham Cooper for returning Rams skipper Jed Holloway. That ensured that the next infringement from big lock Albert Tuisue just before the 10 minute mark, could only have a yellow-tinged outcome.

Despite their early dominance, Rising were making hard work of getting anything on the scoreboard to show for it. But the concerted pressure and extra numbers had to tell in the end, and Sione Tuipulotu’s run back against the traffic off a scrum finally found a path to the line for the opener.

They were in again just a few minutes later. Scrumhalf Harrison Goddard – in for the injured Nic Stirzaker – put a testing little kick in behind for Rams fullback Cam Bailey to deal with. The Rising chasers forced a hurried pass infield for Dion Spice, who was swamped by two home jerseys as he tried to clear his lines, and the supporting Goddard raced onto the charge-down to claim his first NRC five-pointer.

It was at this point that the driving rain arrived to complement the raging Spring gale, the instantaneously formed patches of wet mud hampering both sides’ ability to commit to the running style they preferred. But it was the penalty count that was providing the Rams’ biggest obstacle – nine to one in their hosts favour by the end of the first quarter alone.

And their task got even harder just after the half hour, a lovely reverse pass from Goddard – beginning to warm to his task – putting the pacey Semisi Tupou through the line, and he simply had too much gas for the cover defence to find the corner. A terrific conversion from flyhalf Jack McGregor had the home side out to a 19-0 lead, and you felt that the Rams really needed something on the board before the break if their wheels were not to come off completely.

But they were left hanging by a thread when a hopeful kick over the top from Goddard was rewarded by the unkindest of bounces for the covering Bailey, and the onrushing Kitione Ratu plucked the ball from the air to race away for Rising’s fourth, and a 26-0 advantage as they went to the sheds.

The Rams needed to score first after the restart if they were to retain any hope of salvaging the game, and they thought they’d done so as early as the 43rd minute when Holloway profited from a trademark Taqele Naiyaravoro surge to drive over, only to be ruled held up. But when the giant winger went close again off the ensuing five-metre scrum, fellow Waratah Hugh Roach had the wherewithal to scoop up and touch the ball to the base of the post for the Rams drought-breaker, and Jai Ayoub added the extras.

A scrappy 10 minutes followed, the Rams coughing up possession with some over-eagerness at the breakdown as they went in search of another, while Rising tried to take the growing sting out of their opponents by pinning them back in their own half through some accurate kicking. But when the ever-combative David Hickey managed to spoil a raid from the home side on halfway and the ball spilled loose from the side of the ruck, blindside Kotoni Ale showed a surprising turn of speed to gather up and race more than half the field to cross the chalk.

Momentum was definitely turning, and when the alert Roach intercepted a McGregor pass in the 53rd minute and pinned back the ears with open field in front of him, it looked like Rising were going to shoot themselves in the foot yet again. But the no.2 had Sefanaia Naivalu on his coat-tails, and the Wallaby winger ran down his man 15 metres from the line and had the numbers in support to clear danger.

However, the rambunctious NSW rake was not to be outdone, and playing with an advantage from their next foray into enemy territory, it was another damaging thrust from the in-form Roach – a side-step, carry and offload from the floor – that opened the door for replacement Waldo Wessels to go under the posts for the Rams’ third, and a 26-19 deficit. 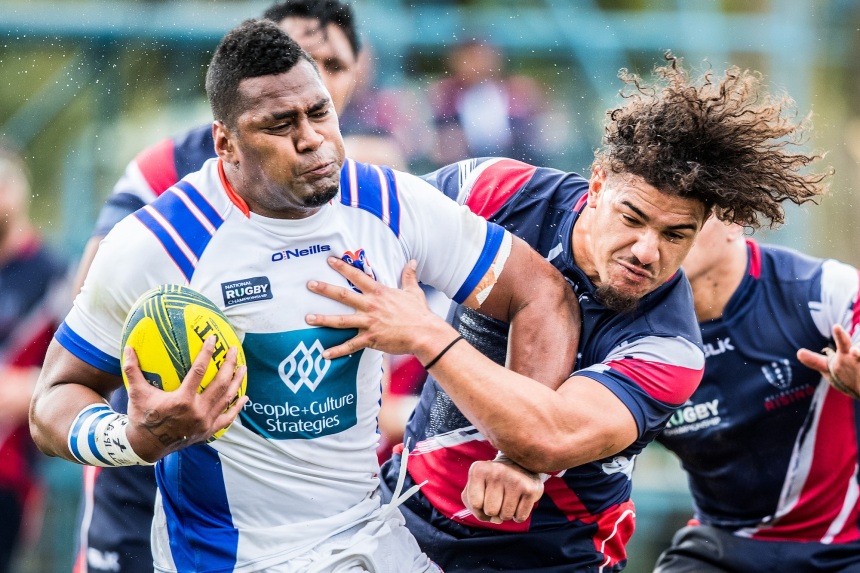 A worrying looking injury to Siliva Siliva off the back of the try brought a cessation of hostilities for a while, thankfully ended when the burly hooker rose to his feet and left the field of his own accord. But the enforced delay seemed to be just the respite Rising needed to regather their thoughts, and from their next incursion upfield, a high shot from Hickey was punished by 3pts from McGregor to keep the Rams two scores behind.

McGregor was in the thick of the action again on 65 minutes, a high clearing kick returned with interest by the imposing frame of Naiyaravoro, but the young flyhalf doing enough to halt his momentum – although his valiant effort was to be his last act of the contest.

But the Rams continued to turn up the heat, Kotoni Ale held up over the line before the pack earned a couple of scrum penalties in the red zone. And it was Naiyaravoro who was the right man, in the right place, at the right time, when a missed clearing kick from Rising fullback Jack Maddocks was pounced on by Cam Bailey, who fed the giant shadow outside him for his seventh try in eight NRC matches.

Mack Mason, on for Jai Ayoub, was still feeling the effects of an earlier Sefanaia Naivalu rib-tickler as he lined up the conversion from out wide, and the subsequent miss left a five-point ball game with just under six minutes remaining.

Indeed, it was the Wallaby winger’s defence that had been to the fore thus far, such was the paucity of attacking ball he had been afforded to work with across the previous 74 minutes. But right on cue, and with the game firmly in the balance, he grasped his sole chance to stretch his legs with aplomb, drifting inside an onrushing Rams defence to release Maddocks, who had the predatory Kitione Ratu on his outside for the match-winner.

You knew the rugby gods were smiling on Rising, and Harrison Goddard in particular, when a desperate Rams surge was broken up and the impressive scrumhalf kicked over the top, the ball once again bounced favourably, and Semisi Tupou ran home unopposed for his second to put the icing on the cake.

There was still time for Naiyaravoro to brush off a few blue jerseys and find the corner for his own double, but unfortunately for ‘Big T’ and a gallant Rams outfit, this one had already gone. 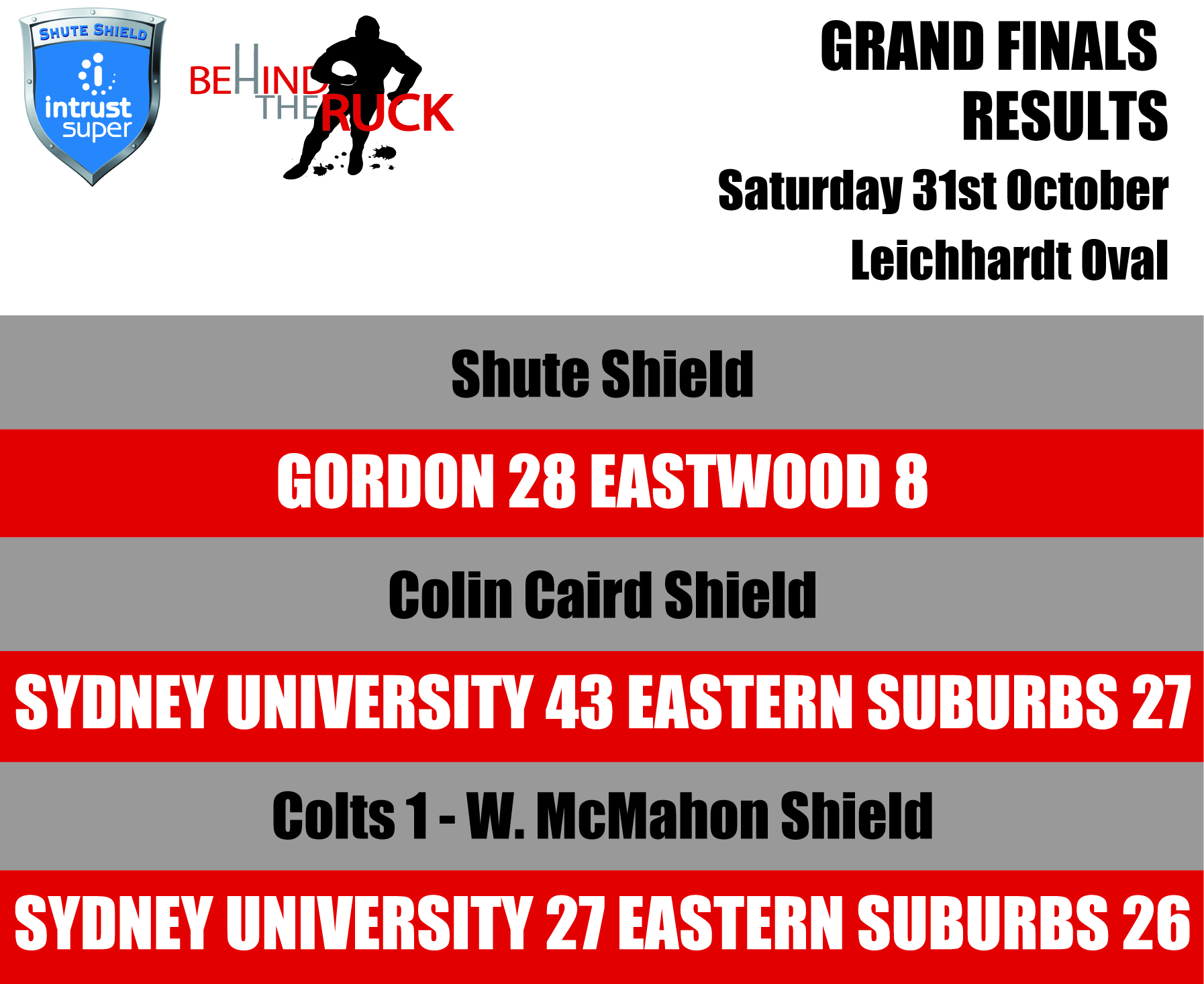 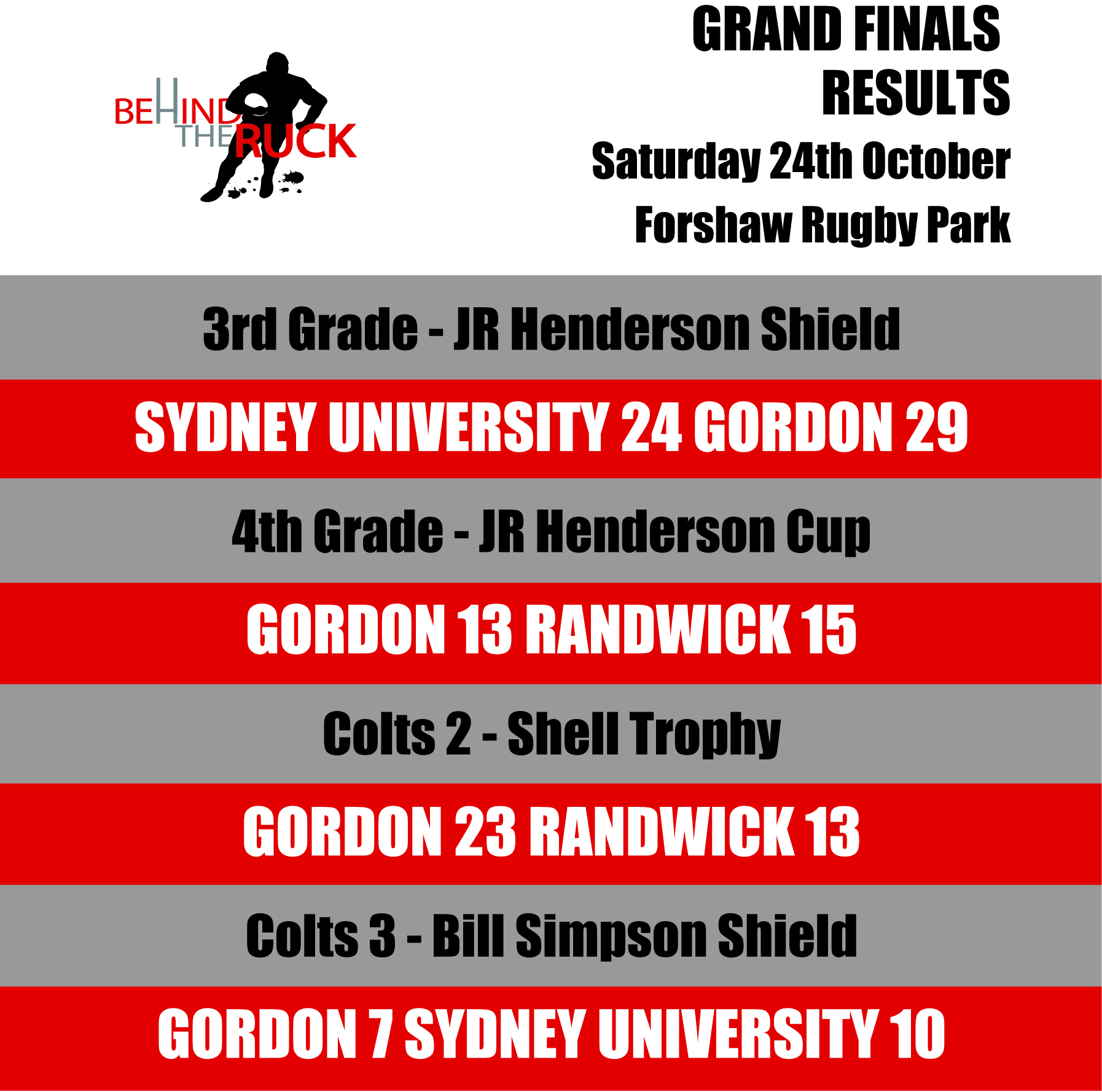